Main topics in the lecture

Definition (Lexeme): A lexeme is a contiguous sequence of characters that form a lexical unit in the grammar of a language
(Intuitively, a lexeme is a “word” and defined by delimiters, like space in English)

Caution! Terminological Confusion in this Module

Just some justifies. (will not appear in the exam)

We use regular expresstions to specify lexemes

Finite State Automata, or Machines (FSA or FSM) are used to recognise the lexemes described by regular expressions

Definition of a Language

Definition (Language)
A language is a set of strings over some

For the languages and

UNION is often written . Like multiplication in arithmetic and string concatenation, the is usually omitted, i.e.

For the alphabet , R is a regular expression if it is

Remark. Note that parentheses are need for the inductive cases to prevent
ambiguity. This definition assumes that the concatenation, union and
Kleene star operators have equal precedence.

Parentheses are tedious to write and distracting to read.

(Syntax Sugar). Syntax sugar for regexes are introduced
as aliases to make the regular language easier to express. However, syntax
sugars do not otherwise change the expressiveness of regular languages –
they are simply aliases.

Remark. Operators introduced means there is a need to escape the metacharacters,
the characters which themselves are used to represent the regular
operators.
For example, to use the meta-character ∣ as an input character for a
regular expression, one could escape it as |.

Eg2. A more significant example would be in the case of keywords vs
identifiers in a programming language

ID and IF overlap: HOW we decide which to use?

Searching seeks to find a substring that satisfies a regular expression and can ignore the rest of its input, while lexing must recognize all of its input.

Regex is not the same as PCRE. In industry, they usually mean PCRE as regular expression. 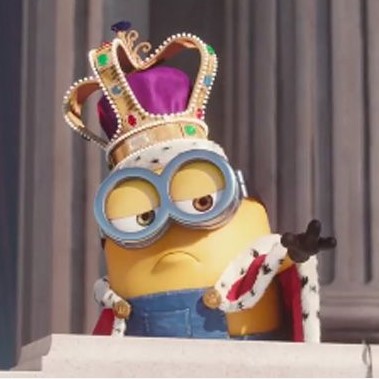